Looks Like "Shattered Show" Is In The Forecast...WORLDWIDE...Starting Tomorrow! 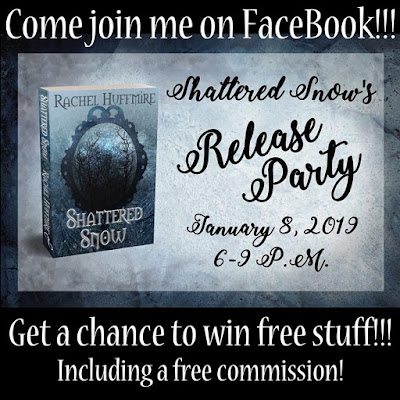 Half the world is experiencing winter, but tomorrow, everyone should expect a snowstorm...a literary storm of new words, new sentences, paragraphs and chapters. Tomorrow (in addition to being my wife's birthday...) is also the launch of Immortal Works Press's latest edition, Rachel Huffmire's Shattered Snow.

What a great day for a book launch!

I haven't read the book myself yet, but here's an Amazon review from the book's home page:

Shattered Snow is an engaging story about people who want to do the right thing but end up at odds with each other. Rachel Huffmire has constructed characters of action with depth that kept me glued to the page. I felt their pain when they met misfortune and excitement when they triumphed. That kind of empathy isn't typical for me so this was a refreshing read.This novel is a retelling of Snow White but it's so subtle at first that I didn't realize what the story was until half way through the novel! Yet, even after I caught on, Shattered Snow told its own narrative and I couldn't predict how it would align with the classic story. Several times while I read, I wouldn't realize events' significance until chapters later when I had an ah-ha moment and things fell into place. Those moments were fun as a reader since it makes me feel like I'm involved and discovering what's going on.

There's nothing quite like having a party for a book that you wrote. It's exciting, a little scary, and exiting. And a release for a debut novel makes it that much more special.

If you'd like to enjoy the Rachel's adventure, you can order it by clicking: HERE. You can also follow along with the release party on Rachel's Facebook page: HERE. At the party free stuff will be handed out! Give Shattered Snow a chance! After all, winter's the perfect time to read all about snow! 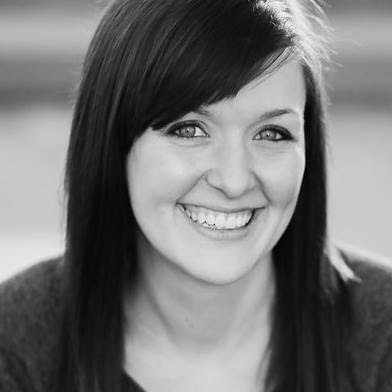