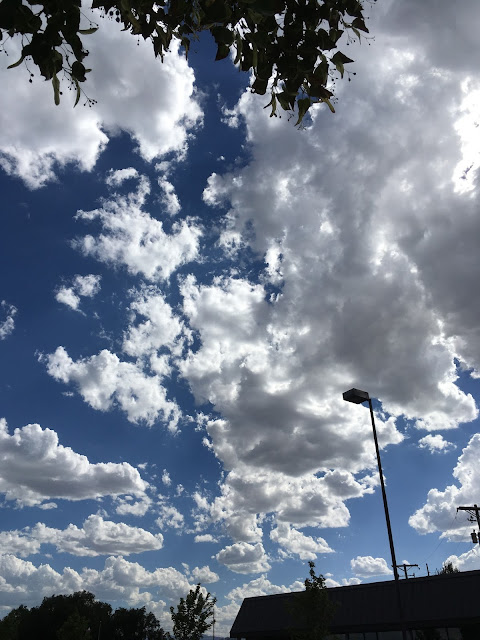 (If you want to read this from the beginning, click the Stories, Short & Otherwise Link above)

Again Mark tried hard to remember this day but nothing looked different than any other day—nothing came to mind how this event changed his life in any way.  Even his broken-down car brought no memory of any life-changing events. For Mark having no problems with his car occurred less often than the days he had problems. That car was always breaking down.

“Is this what you were talking about?” Mark said. “I don’t understand. Nothing out of the ordinary happened to me this day. If it did, I would have remembered it.”

“You’re right, Mark. Nothing different happened on this day. There’s no way you could have known this, but that flat tire changed your life as much as you moving to Idaho as a child, or as much as your breaking up with Heidi, or even the car accident with Janie. Had the tire not been flat, you would have made it to work that afternoon on time. Because you were late that day you missed a telephone call. Had you taken that phone call it would have started a chain of events ultimately leading you to a financial opportunity which, had you followed, would have eventually caused you to quit school and take a job in another state. You would never have met Janie the following month, and everything would have been different. The person you are now would not have been. Many who love you would never have met you."

There was something in her voice; something sad that he had not heard before, but when she spoke again, the sadness disappeared.

“There are too many examples to show you now, too many threads in your life to examine and explore. You will have an eternity to remember it over and over again as often as you wish.”

There was something else Mark thought about--a memory seeping into his mind causing his heart pain. Just as logic had tried to overwhelm him earlier, this time guilt began to take hold as Mark remembered his mother. How he had wished to be with her again, but that would have to wait. The last conversation Mark had with his mother occurred two days earlier when she called and asked for his help. From that telephone call until he woke up in this strange room, Mark resented that call. His mother had been acting a little grumpier than usual the last few months, and with the baby on the way, Janie required more and more of Mark’s time. The sudden realization that now these two women for whom he loved so much would now be together, caused a mild panic in his mind.

“How are they going to get along?” Mark said. “I’m not even sure my mom likes Janie, after all she blames her for us getting married so quickly. My mom thinks that it was Janie’s fault it took me another two years to graduate. And now they only have each other.”