My First Book Signing Is This Saturday...AND I NEED YOU THERE!!

Another thing that's supposed to happen is you go on a world-wide tour signing books in front of thousands of faithful fans.

Of those things, I've done almost all of them--except for the book signing.

This Saturday, from 10am to 1pm at the West Jordan Barnes & Noble Bookstore, I will be sitting/standing behind a desk, looking at people as they wander in and hopefully getting them a book they've been looking for, but didn't know where to find it.

And I'd LOVE to see you there! 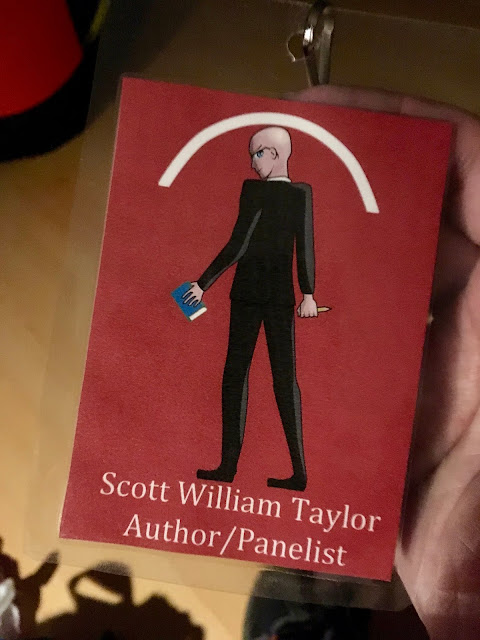 I've watched my friends hold book signings. I've been a bit envious, but at the same time, nervous at the prospect of being in their shoes. I spent three days last weekend at Salt Lake FanX Comic Convention and I saw thousands upon thousands of potential customers walk by. I spoke with many and even sold a lot of books--I found out today it was my most successful convention ever!

I think FanX was a good warm-up for my first book signing. The FanX guests were there for a myriad of reasons--cosplay, celebrities, panels, artists, and thousands of others. Yes, people who wanted to buy books were at FanX and we found many of them, but so many others weren't looking fo books. Saturday, except for those who go to B&N for the coffee and danish, they'll be readers, readers looking for middle-grade interplanetary stories about boys and their dogs.

So, if you can, I'd love to see you Saturday morning! Take out your phones, pull up your Calendar App, enter in the following information:

But seriously, it would be awesome to hang out and chat with you. Hopefully, I'll see you there! 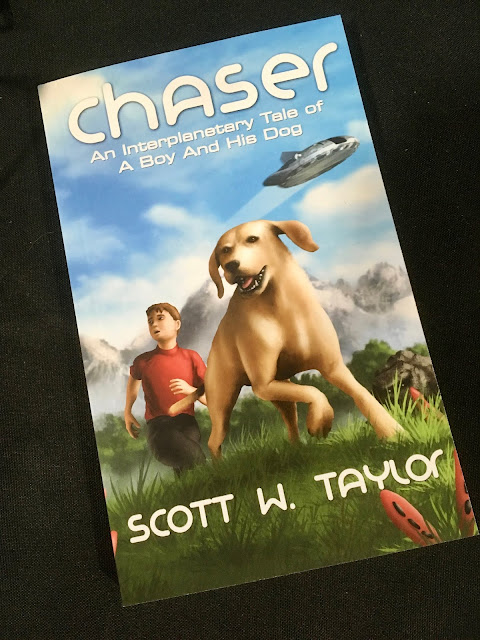