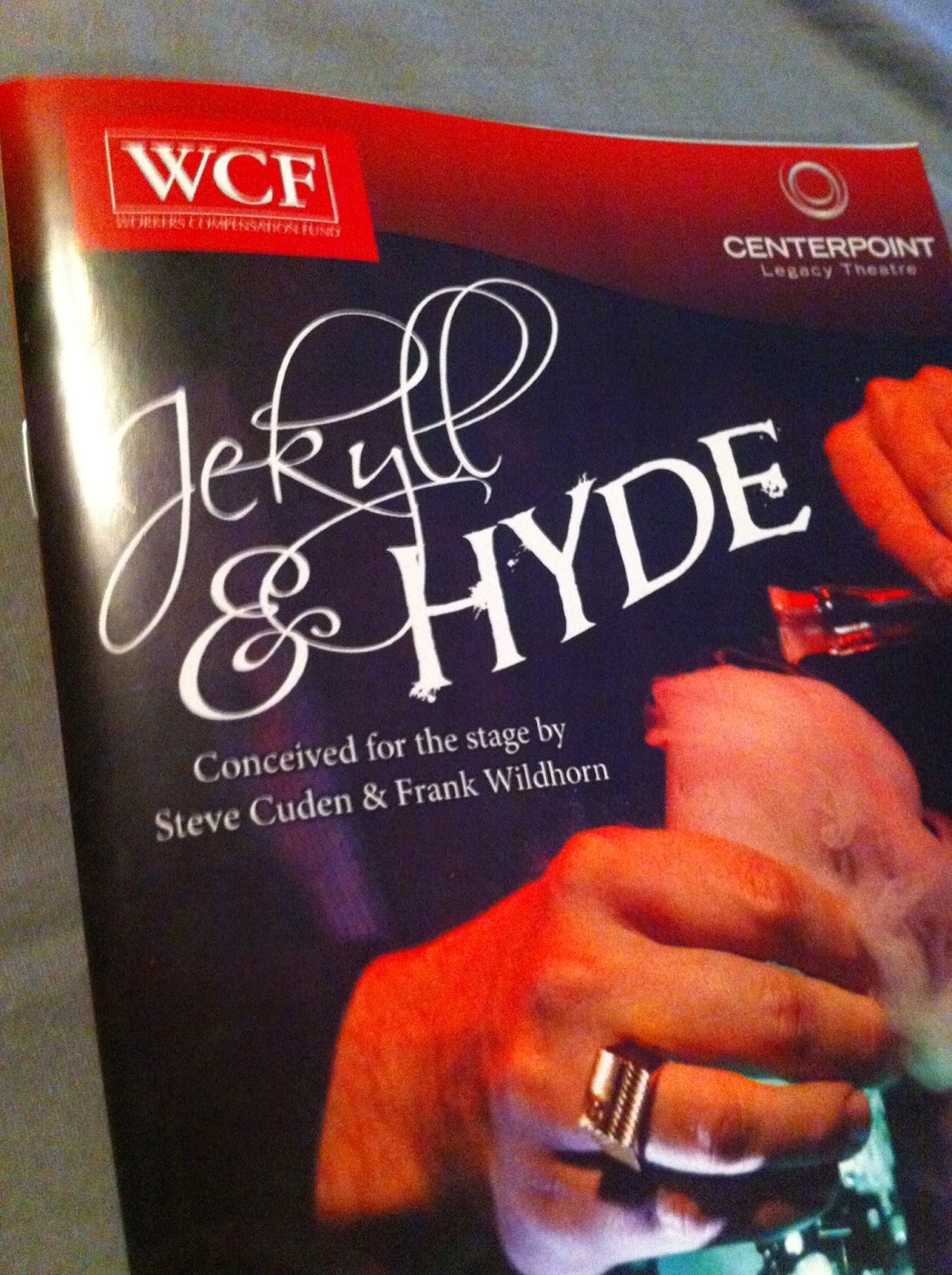 Saturday afternoon my wife and I attended a production of Centerpoint Legacy Theatre's Jekyll & Hyde. It was dark, emotional, dramatic and simply amazing! 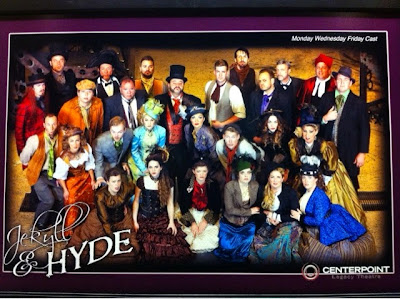 I didn't know the show at all, nor was I familiar with the music, but I believe I experienced as good a production as I could have seen. I was anticipating seeing the show. Ever since I did the show previously at the theater, I got a chance to see some of the sets as they were being built. When I finally got to see the show, I LOVED what they did with them! And to make the experience even better, the show had a definite steampunk vibe to it. I wished SO much I could take pictures during the show, but that's not allowed. I sneaked onstage after the final show and took a few pictures--too bad they don't do the set justice. 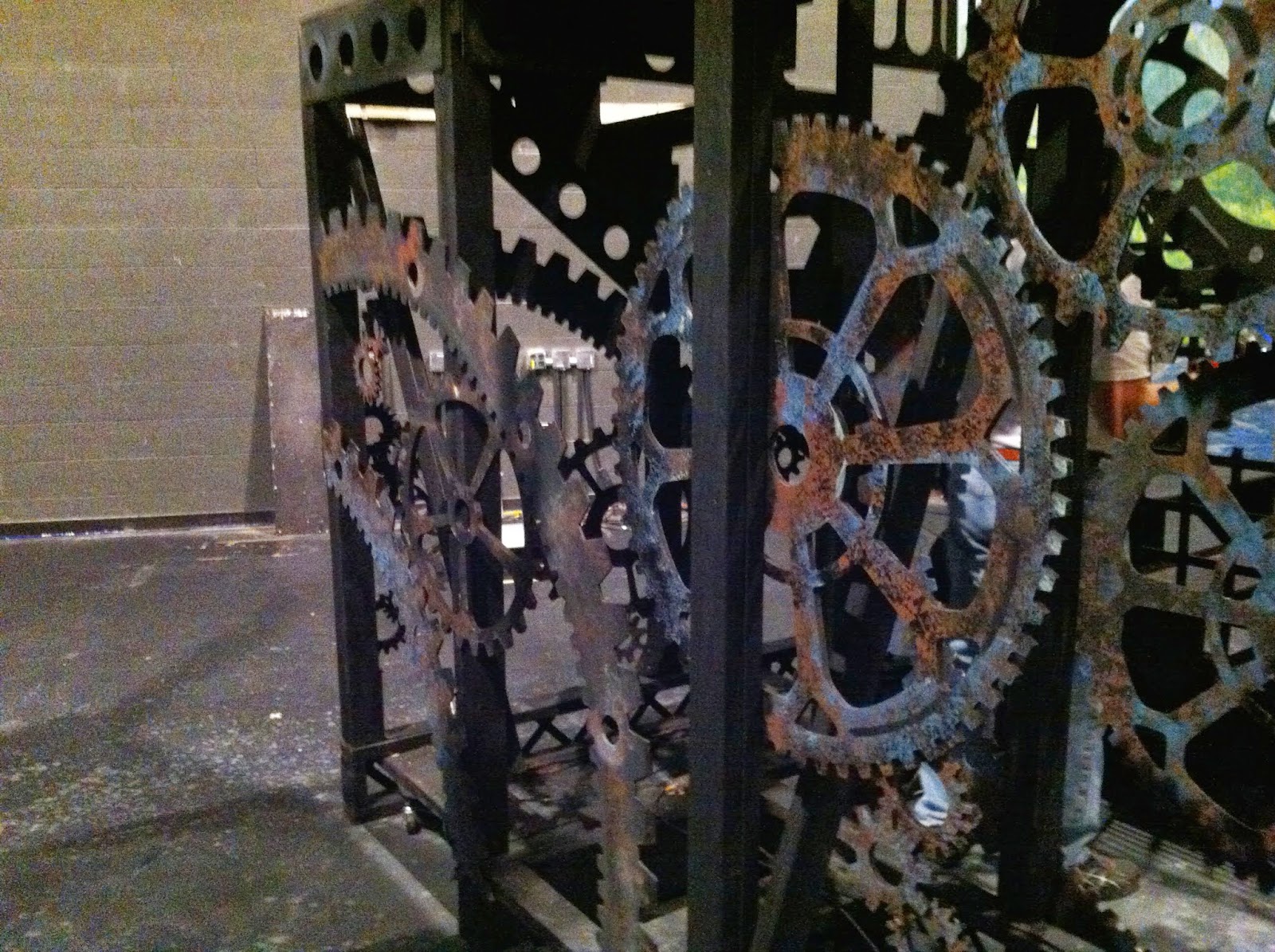 I had friends in both casts (for shows at this theater, they double-cast each show and the shows run for about a month, therefore no one has to do a solid month of shows--nice since we're all volunteer performers...), but somehow I had a majority of friends in one cast so that's the one we went and saw.

Seeing only one cast makes me want to see the other casts, and I heard multiple times from friends who saw both that this was a show where you want to see both. 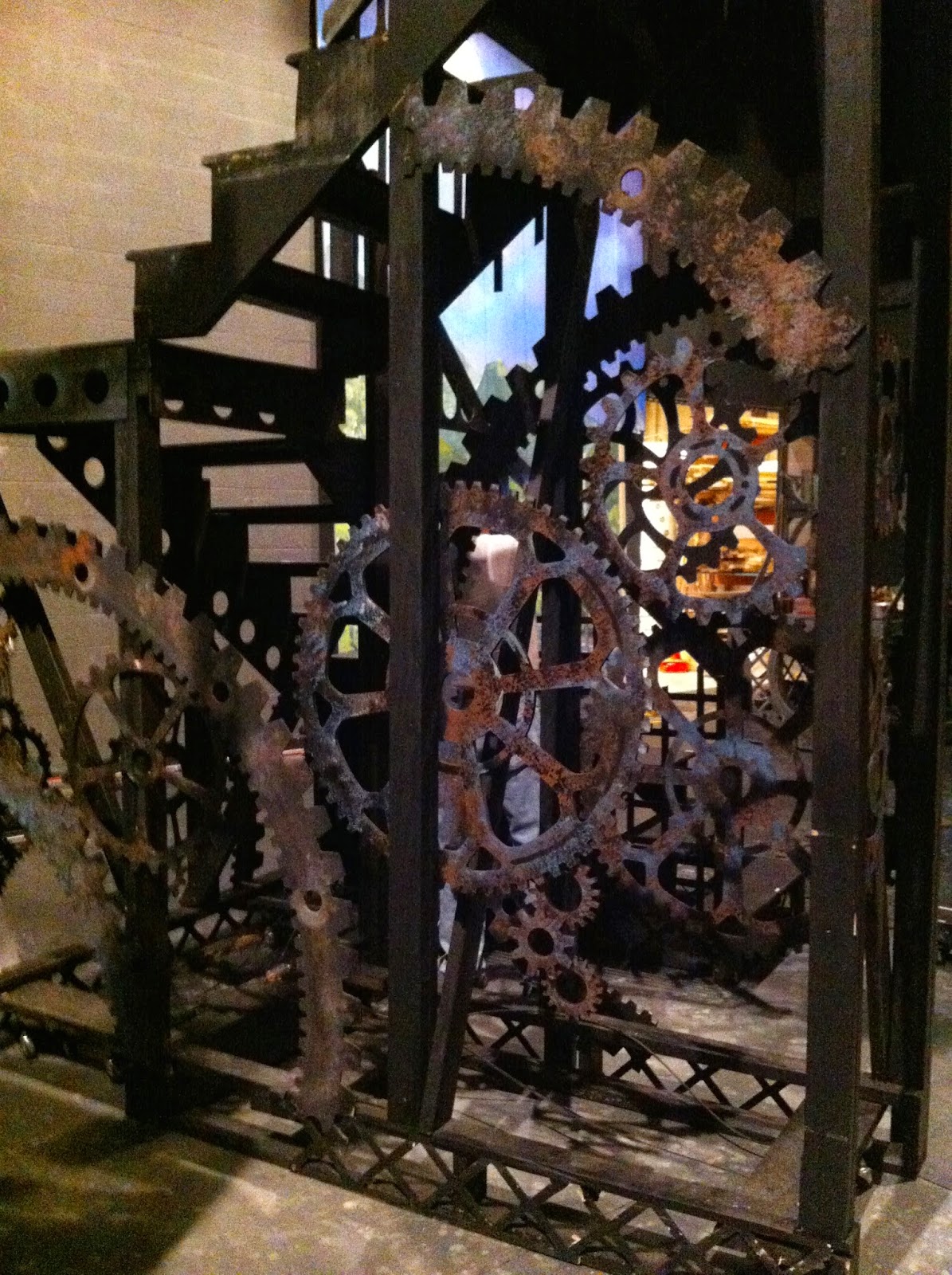 Unfortunately, that's not possible. We saw the show the second-to-last day of the run and now, it's over. The sets were struck before the patrons had even cleared the building. 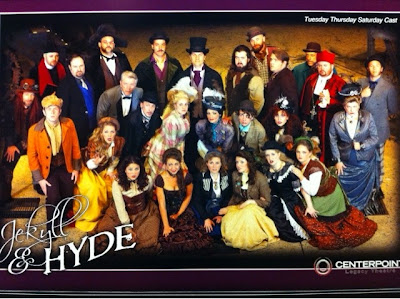 So, well done Stan Babb, Darin Beardall, Kenn Johnson, Holly Jo Cushing, Jillian Joy, Silas Stott, Seth Jerome, Matt Moss and Mary Ann West. As well as Rob Child Zach Watts, Joshua Mitchell and Trent Brown who were in the other cast (sorry, I'm sure you guys kicked butt as well...). And everyone else involved in the show with whom I haven't done shows in the past. Very well done, indeed! 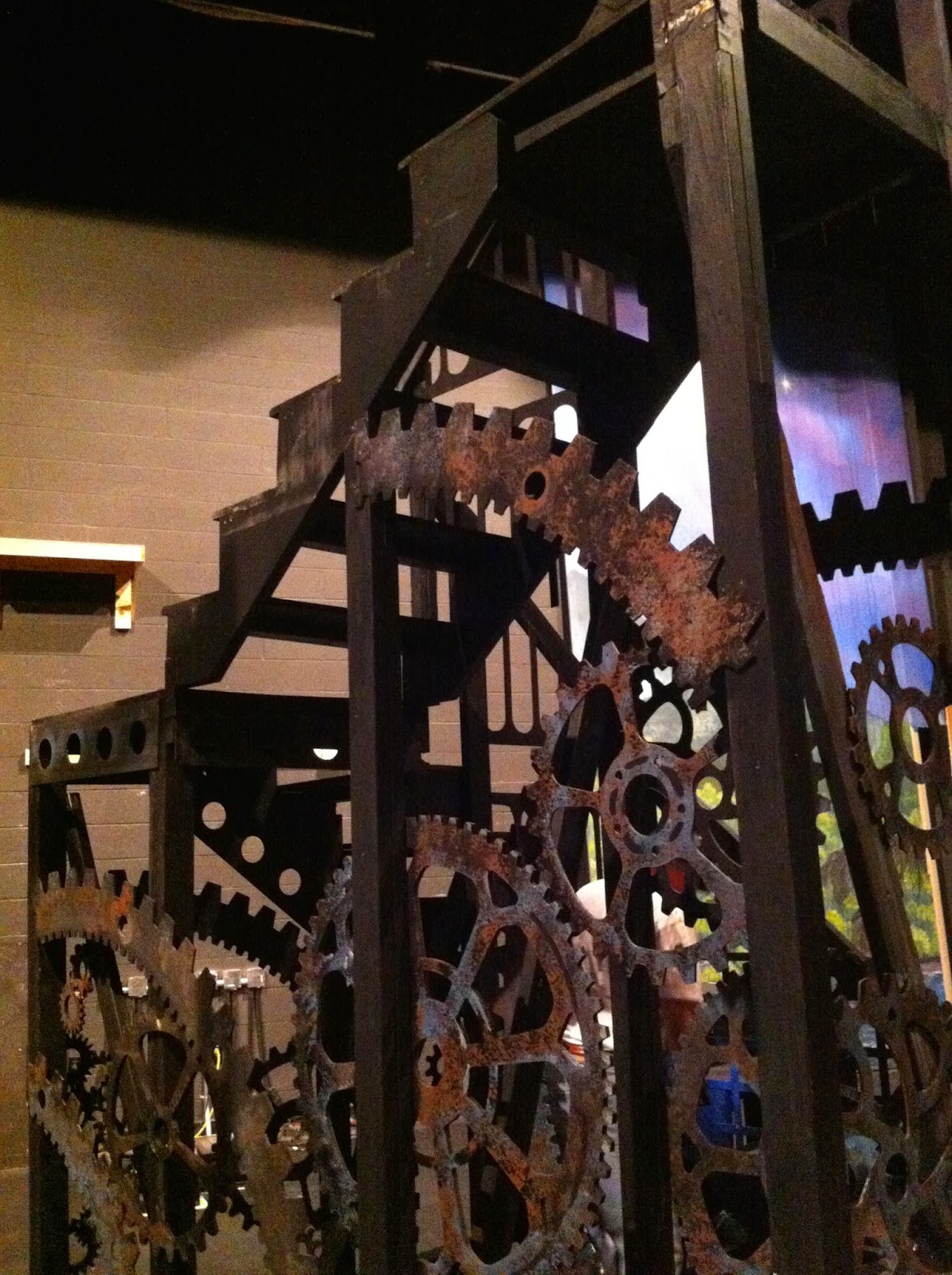