My Daughter, Driving, And Rocking Out To Show Tunes... 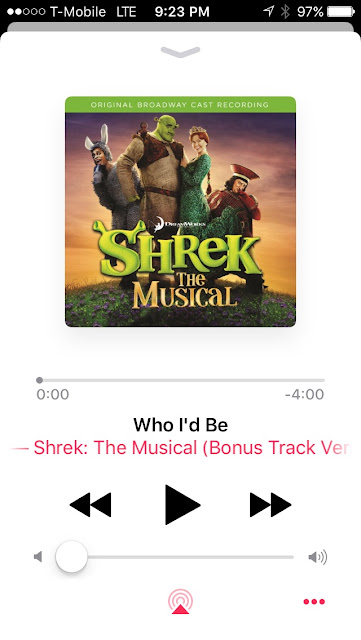 My daughter is, I suppose you could say, a typical active teenager. She's involved in a dance troupe and she was recently cast in Centerpoint Legacy Theatre's production of Oliver. I know there are kids who do more and kids that do less, but she's plenty busy.

Tonight I drove her to a dance practice a few towns over. One of the great things I've always enjoyed when I do a show with one of my children is traveling back and forth to rehearsals. Even though I'm not in Oliver with her, I get to drive her to and from.

Tonight we had a blast.

I dialed up songs from the musical Shrek and as we drove home, I cranked it through the van's stereo. My daughter loves the music and when Who I'd Be came on, we each sang our parts. That was a lot of fun. When I got home, I downloaded the music from Oliver so we can do the same thing as we travel there and back. Yes, doing a show with your own kid is great, but singing songs from the shows as you commute is pretty good, too. 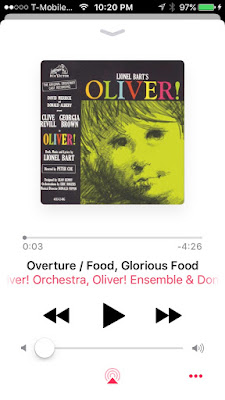