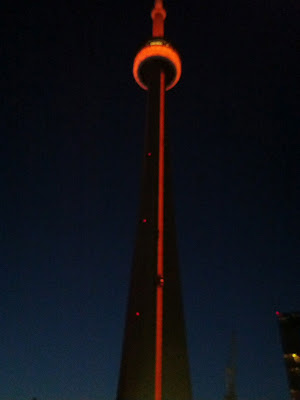 It's time for another writing prompt!

I liked the picture for this week...it allows for many artistic possibilities.

Again, here's the rules. Go to this website: HERE. You've got a week to write your short story. 500 word maximum. You must post the story to the website (if you want it to be included among the others...), and these five words must be used:
Coat

Dora stood at the cliff’s edge watching, waiting. The cold wind wisp the errant silver hairs around the banished queen’s head as she waited for the blackness of night to descend across the valley, a valley once hers but now stolen after her brother’s army defeated her brave soldiers the month before. Now the hour of Dora’s revenge neared and the proud warrior smelled death in the wind.
In the center of the valley stood the Sentinel, the seat of power that was once her home. As she saw the ring of fire signaling to all citizens that a new ruler oversaw their lives, her mind wandered to the days before the siege, to the days she roamed the halls of the palace, the innocent squeals of children in the nursery, the school where students learned centuries-old traditions of sculpting clay, molding the material to form soft ware to display as art, thus solidifying their society as refined, advanced, civilized.
She also remembered the days, her courtship complete, when she and her husband, the king, the knight, the best man she ever knew, dressed in their finest clothes and held court before their subjects. Her dress was made from the finest linens, her boots from royal stock. The lipstick that adorned her lips was made from rose pedals and honey—a delicacy enjoyed only by the king. The crowns atop their heads came from gold mined in the Ariel Mountains to the east, the encrusted jewels shone brilliantly throughout the imperial hall. The scenes of epic battles embroidered into the king’s coat took generations to complete. The royal couple sat before the people they loved, before people who loved them, before her husband died those many years ago...
But that life was over, an existence erased leaving the queen’s heart cold and bitter as the wind that howled from the north. Soon, she thought. Soon her brother would know her pain. She would see the fear in his eyes as he screamed in agony and prayed to whatever god could save him, but salvation would not come, not for him, not tonight.
Posted by Hygge Man at 7:18 PM

Email ThisBlogThis!Share to TwitterShare to FacebookShare to Pinterest
Labels: Stories, The Sentinel