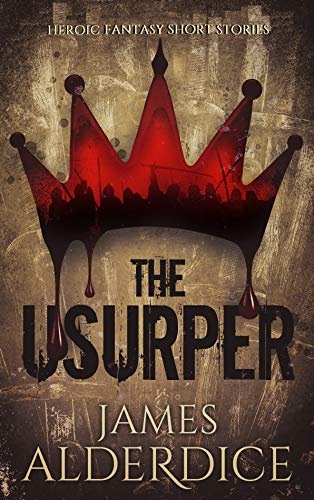 The cover of James Alderdice's The Usurper shows a bloody crown. The old adage is, "You can't judge a book by its cover," But, in this case, the visual of a bloody crown gives you a pretty good idea of what you're in for when you pick up this book.

Alderdice has produced a collection of stories that follows Gathelaus and his journeys, his quests, his triumphs, and his adventures that lead him to becoming the Usurper King. This is Book 1 of The Brutal Saga. You name it--Gathelaus faces it and ultimately defeats it. Giant snakes, vampires, killer crawfish, evil sorcerers, giant gods newly awoken from stone--as you read Alderdice's account, at least my mind, goes to his imagination and ingenuity. About the time you catch your breath from the latest predicament Gatherlaus is in, the man leaps feet-first into another. I especially liked the inclusion of scripture interwoven into the stories.

This is a book of battles, of blood, of warriors killing each other so that good can prevail. If this is the kind of literature you want to read, The Usurper has it in buckets. And when you're done with this one, Alderdice has scores more. But don't worry--the man produces books almost as fast as you can read them.

Check out The Usurper on the Amazon website: HERE. Check out the adventures of Gathelaus and the Sellsword. It will not disappoint. 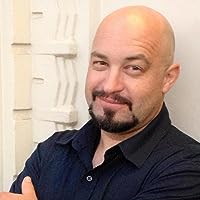